Piotr Malecki working hard on the set of "George and George on the Lake", summer 2017. Photo by Filip Cwik

Piotr Malecki is an alumni of documentary filmmaking course at the Wajda School in Warsaw.
He studied cinematography at the WRiTV of Silesian University in Poland and photography at the Bournemouth & Poole College of Art.
Since 2011 Piotr has been shooting and directing documentary films, of his own as well as commissioned. He started out with short multimedia pieces, which were used on websites of magazines - Polityka, Newsweek, The New Yorker, Los Angeles Times, The Atlantic. Over the last few years his commissioning clients have included Washington Post, Open Society Foundation, British Red Cross, FAO (United Nations).
Nowadays Piotr creates and produces various length documentaries, appreciated at film festivals including DOK Leipzig and Krakow Film Festival. Piotr was also working as a cinematographer and co-director on a feature-length documentary co-produced by David Lynch. The film is in production.

His projects were developed in the programs of Doc Lab Poland. "George and George on the Lake" was selected to be a part of IF/Then program run by Tribeca Film Institute.

Selected documentaries and their premieres: 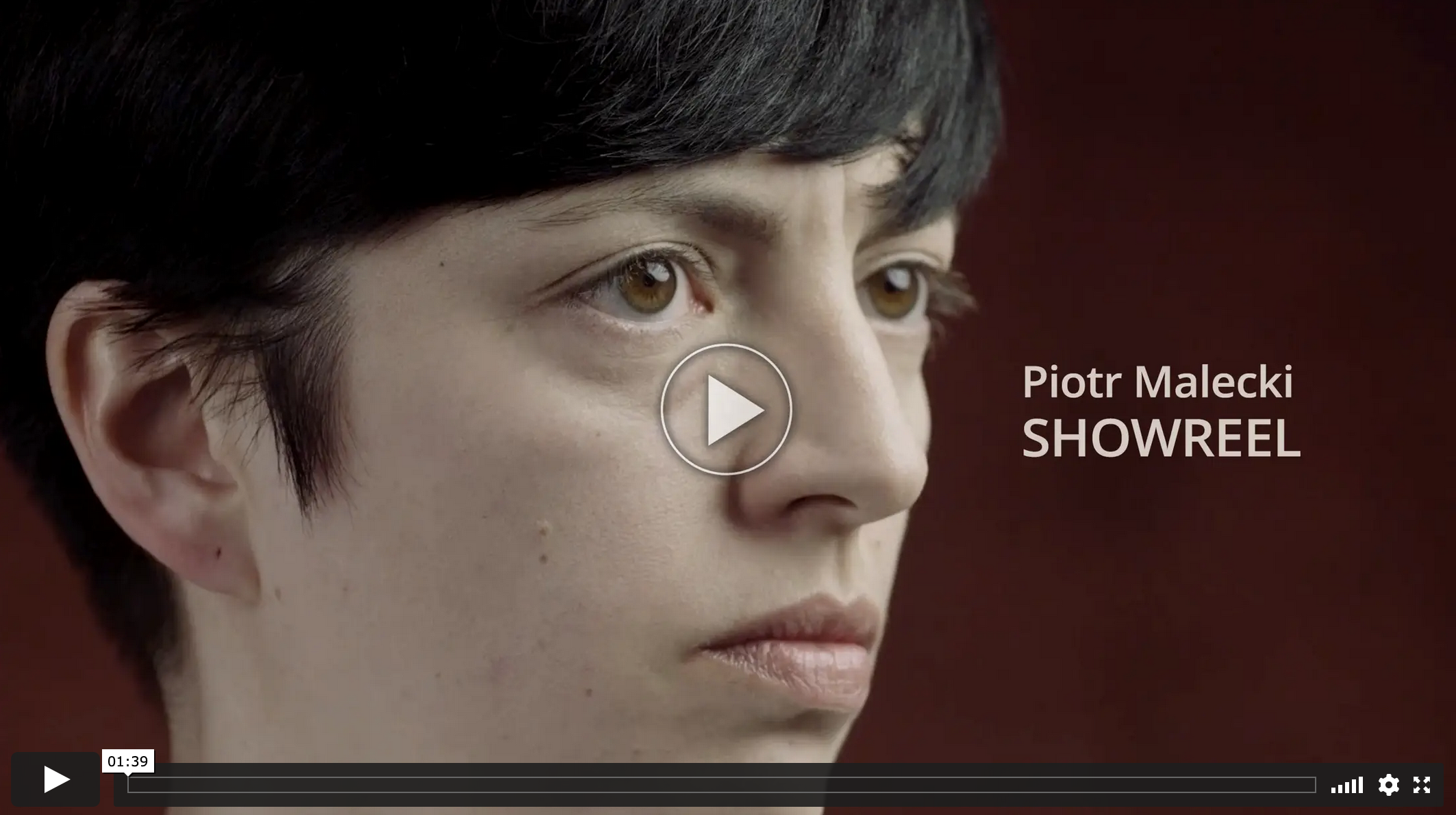 Photojournalist and documentary filmmaker based in Poland.